Rose is responsible for AustralianSuper's Membership group, which manages relationships with businesses and unions and develops the right strategies to effectively attract members today and into the future. Rose is also responsible for ensuring members have access to the most cost effective life insurance possible to help them secure their futures. Rose joined AustralianSuper in 2010 and became the State Manager of Western Australia, managing the merger with Westscheme in 2011. She was then appointed to the position of General Manager Growth in August 2013 before moving to her current role on 5 December 2016. She was previously a National Director at the Finance Sector Union of Australia. Rose holds a Bachelor of Economics (Social Sciences) from the University of Sydney, a Diploma of Financial Planning and is a Graduate of the Australian Institute of Company Directors (Company Directors CourseTM). Rose has also completed an Executive Leadership course at the University of Melbourne. 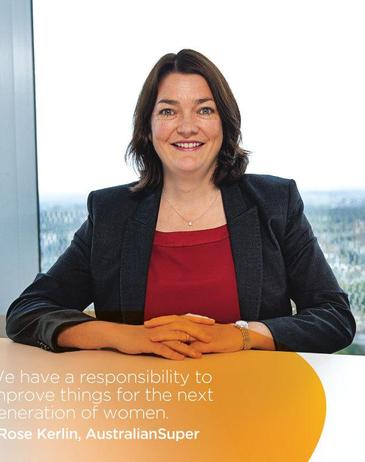