How AECOM is closing the Pay Gap

In addition to being recognised by the Workplace Gender Equality Agency as an Employer of Choice for Gender Equality, AECOM is also an Equal Pay Ambassador.

AECOM has taken decisive action address gender pay inequality within the business, with key initiatives including:

In addition, AECOM has also taken action to address unconscious bias in the workplace with training for all people managers, and have in place a very successful mentoring program for female employees.

Find out more about AECOM's stance and progress on pay equality here. 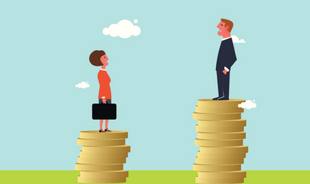